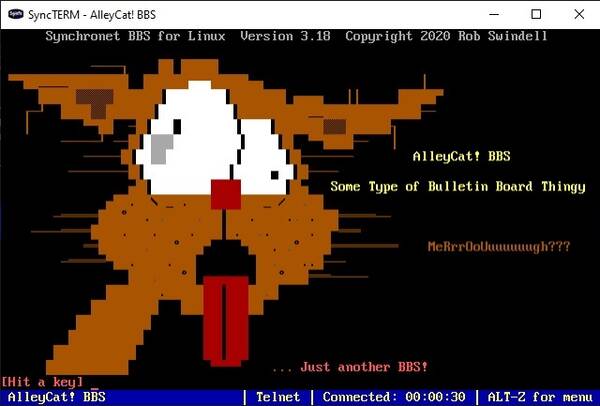 Mortifis was an avid BBS'er since the late 70's and a SysOP since 1994; then using SBBS 2.00g.
After having tried various BBS softwares like: Wildcat 3.90s, Wildcat 4.0M(10), Widcat 5x, Renegade, WWIV, Mystic, PCBoard,
phpNuke CMS, and many variants of Linux based BBS Shell scripts, he always stayed true to Synchronet because it is, IHHO
the most stable and relevant BBS software suite available; above which, the community of developers, is, above all,
unprecedented in any era of BBS'ing !!!

His career is a long-haul tractor-trailer driver and has over 2.5 million miles across 46 of the 50 States,
and 9 of the 10 Canadian Provinces.

Mortifis is best known in the BBS world for asking irrelevant or already answered questions;
logging on irc.synchro.net #synchronet and cracking jokes only he finds funny; updating the
wiki.synchro.net pages with erroneous or misleading information

On July 9th, 2021, Mortifis passed away, at the age of 56. His enthusiasm, curiosity, kindness, sense of humour, and huge personality will be sorely missed by his friends in the Synchronet community. Rest in peace, Gregg. 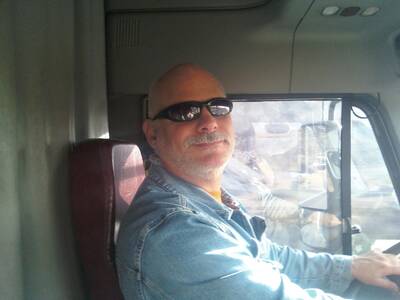 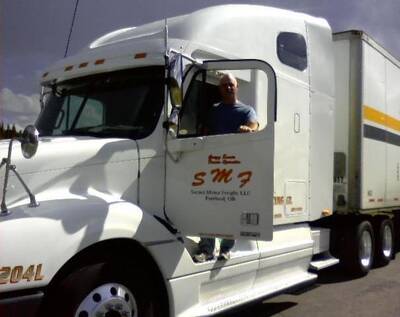 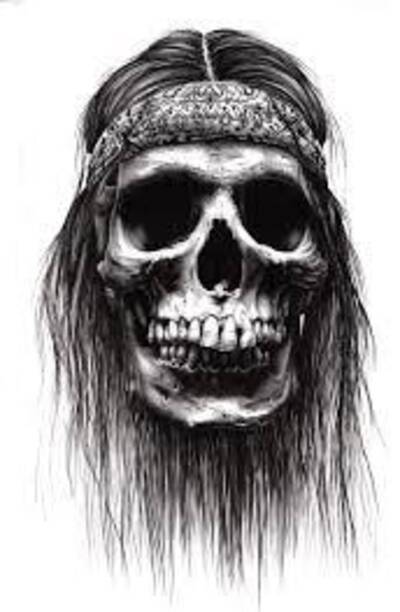